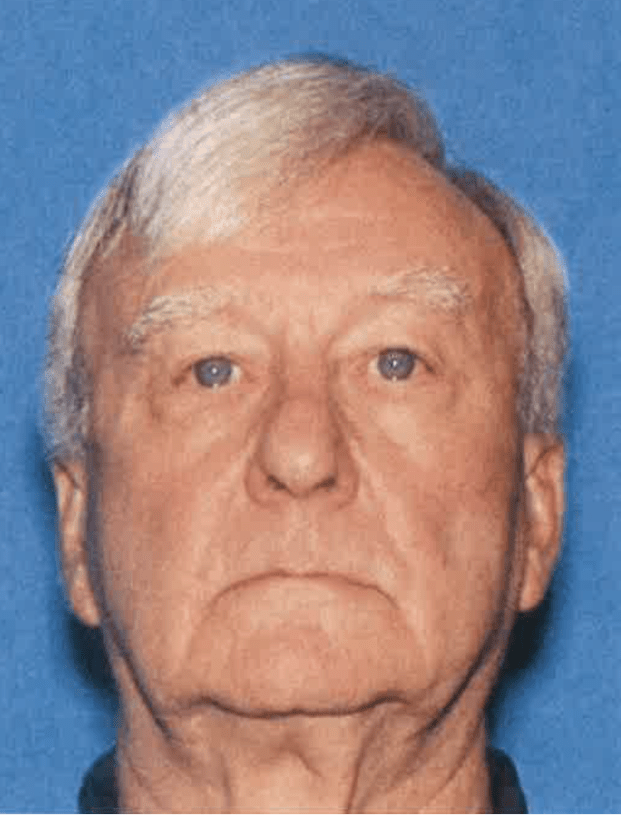 The Silver Alert issued for Darrell Eugene Hopper has been canceled. He has been located and is safe.

The Mississippi Bureau of Investigation has issued a Silver Alert for 75-year-old Darrell Eugene Hopper of Southaven in DeSoto County.

He is described as a white male, six feet tall, weighing 180 pounds, with brown hair and blue eyes.

Darrell Eugene Hopper is believed to be in a 2003 red Chevrolet S-10 bearing Mississippi tag DA35535, traveling in an unknown direction.

Two Northwest educators have recently been honored for their work, with both selected to receive a prestigious award from a... read more