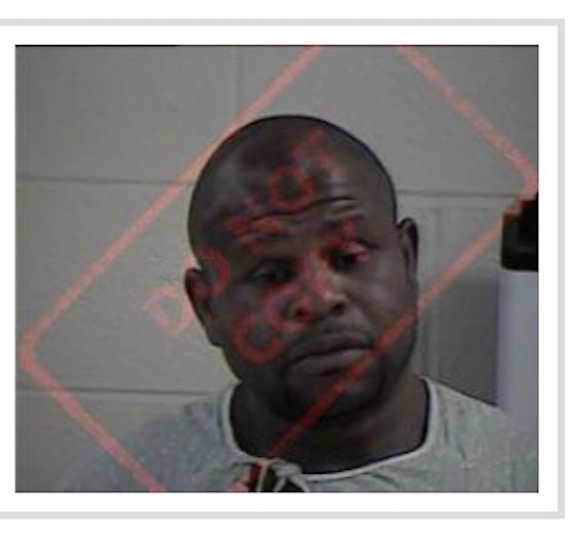 The Panola County Sheriff’s Office is waiting for the results of blood tests after an investigator with the department was stuck with a hypodermic needle while arresting a Batesville man on narcotics charges Wednesday.

Sheriff Shane Phelps said the officer was in the process of arresting Walter Tunson, 40, at his home when a needle in the suspect’s pocket punctured his hand.

Both the officer and Tunson were immediately taken to Panola Medical Center for blood tests, and the needle was sent for testing to the State Crime Lab.

Phelps said medical personnel told him the results of the blood tests would be ready in 48 hours.

Tunson was charged with simple assault on a police officer, and that charge will be updated to a felony if the tests results show that Tunson’s blood carries an infectious disease, or amounts of narcotics, that were dangerous to the officer.

“The officer did everything the right way when this happened,” Phelps said. “The subject had been handcuffed while he was lying on a bed and the officer asked him clearly if there was anything in his pockets or on his person that could stick or harm him, and the subject said no.”

When officers turned Tunson over to stand and walk to the patrol car he was patted down once again, and that was when the needle poked through his jeans pockets and stuck the investigator.

“It’s another reminder how dangerous this job can be,” Phelps said. “I’ve seen this happen a few times over my law enforcement career and it’s something our captains talk to the officers about regularly. No matter how careful you are, these things can happen. Suspects will lie to you.”

Tunson was being arrested on a charge related to methamphetamine possession.

Some 27 true bills were returned by the Grand Jury, and as of Thursday at noon the Sheriff’s Office had 18 of those charged in custody.

Most of the other nine live out of the county or state and will be arrested by other departments and brought back to Panola County to face their charges.

The majority of those arrested, and soon-to-be arrested, have narcotics charges now awaiting prosecution by the District Attorney’s office.

A new lunch delivery service, The Lunch Box, has opened in Batesville. When Jena Hannah opened a dessert business this... read more