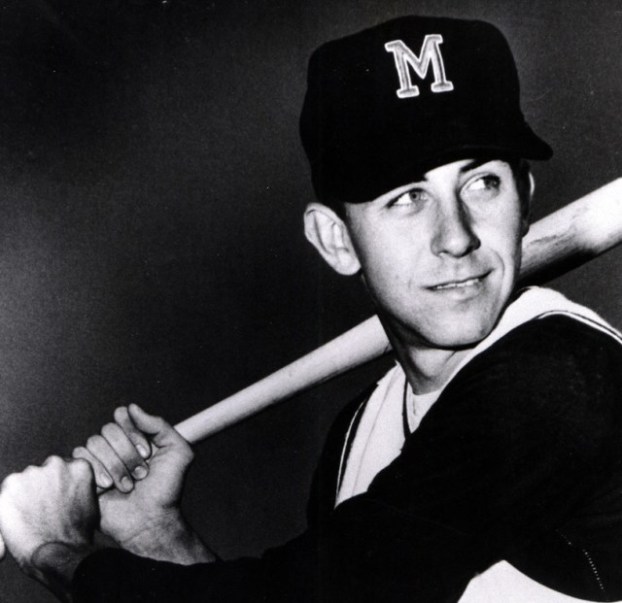 Was Don Kessinger the best Ole Miss athlete ever? So glad you asked 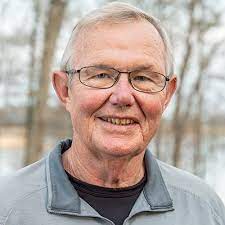 Greatest athlete in Ole Miss history? My guess in 99% of Rebels would blurt “Archie Manning” before the question is completed.

Manning vs. Gibbs is an argument I’ve heard many, many times through the years. Charlie Conerly, still another All American quarterback and a slugging center fielder, surely deserves to be part of that conversation. At Ole Miss, quarterbacks always seem to take center stage.

But the guy who is quite possibly the greatest athlete in Ole Miss history didn’t even play football — not at Ole Miss, anyway. He would be Donnie Kessinger, whose baseball jersey No. 11 will be retired Thursday night when the Rebels play LSU in the first of a three-game series. The truth is, Ole Miss could have done a two-for and retired Kessinger’s basketball jersey (23) at the same time. He was that good — a consensus All American in both sports.

How good was Kessinger? Glad you asked:

• His .436 batting average in 1964 remains the best in Ole Miss history. His .400 career batting average remains the highest, as well. Yes, and he was a better fielder than hitter, a six-time All-Star shortstop for the Chicago Cubs, twice a Golden Glove winner as the best fielding shortstop in the league. He once set a Major League record, playing 56 consecutive games at shortstop without committing a single error.

• In basketball, he twice led the Southeastern Conference in scoring and had a career scoring average of 22.2 points per game. In 1967, after Kessinger had played for the Cubs for three seasons, Babe McCarthy, coach of the New Orleans Buccaneers in the old American Basketball Association, flew to Chicago to offer Kessinger a basketball contract. Never mind that Kessinger hadn’t played basketball in several years. McCarthy had coached against Kessinger when McCarthy was at Mississippi State. He knew what Kessinger could do.

• Yes, some Ole Miss fans surely will say: “But Kessinger didn’t play football.” Well, here’s the thing: He could have. He was an All-State quarterback at Forrest City, Ark., and led his team to an undefeated state championship season as a senior.

Count Larry Higginbotham, who pitched at Ole Miss when Kessinger played shortstop, among those who believe Kessinger could have played football — “or run track” — at Ole Miss. “Don was such a great athlete, he could have done anything he wanted,” Higginbotham said.

Kessinger no doubt could have played wide receiver, too. He was quick and fast, a great leaper with great hands — “quickest, surest hands I ever saw,” Higginbotham said.

Higginbotham remembers one time at the old Ole Miss baseball field when an opponent lifted a foul ball behind the bleachers on the third base side. From shortstop, Kessinger dashed off the diamond, around the bleachers, and caught the ball. “There weren’t many people there,” Higginbotham said, “but he got a standing ovation.”

Archie Manning remembers watching as a young teen Don Kessinger play basketball in the old gym at Ole Miss. “What I remember is that it seemed like his hands dangled down around his knees because he had such a long wingspan,” Manning said. “And I remember he was far and away the best player on the floor, one of the best athletes I’ve ever seen to this day.”

My own memories of Don Kessinger begin with watching him play for those great Cubs teams of the 1960s with Ron Santo at third, DK at short, Glenn Beckert at second, Ernie Banks at first, Randy Hundley behind the plate and slugging Billy Williams in the outfield. Kessinger remains the best I ever saw at going deep into the hole, back-handing a ground ball on the outfield grass, leaping and simultaneously throwing a strike to first base. It was like ballet.

Since then, I have covered Kessinger as the Ole Miss baseball coach, his sons Keith and Kevin as terrific Ole Miss athletes and grandson Grae, soon to be a Major League shortstop. And here’s the thing about all those 40-plus years of knowing Don Kessinger: As great an athlete as he was, he remains a nicer person — modest almost to a fault. You’d never learn from him he was two-sport All American or a six-time All-Star shortstop.

“I owe so many people so much,” Kessinger, 78, said Wednesday. “I’ve been blessed and fortunate.”

Inducted into the South Panola High School Sports Hall of Fame inaugural class in a series of private ceremonies at... read more