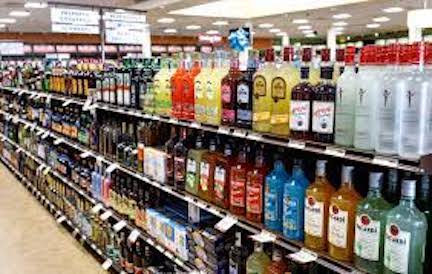 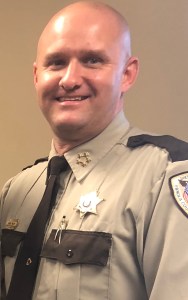 The Panola County Board of Supervisors declared a moratorium on the opening of any additional liquor stores outside of incorporated municipalities at its regular meeting in Sardis Monday.

Since the State Legislature passed legislation this year to allow for the operation of liquor and wine stores in the state’s counties. Previously, liquor could only be sold inside the limits of cities and towns, presumably so law enforcement could more easily monitor the businesses.

Three applications for liquor stores in Panola County have come before the Land Use and Development Commission this year – one on Eureka Rd. adjacent to a convenience store, one at Terza next to Terza One Stop, and one at the intersection of Black Jack Rd. and Hwy. 6E, also next to a gas station and store.

The Land Board approved the Eureka Rd. location, but on appeal by citizens and a church in the area, the approval was reversed. At Terza, the location was denied, and the owner said he would appeal to the Board of Supervisors next week.

The third location at the Crossroads area will be opened because that location is zoned for commercial businesses, and also because it falls into an area given special resort-type status because of the proximity of Sardis Lake.

The other two locations are both in agricultural zones and the stores being operated there now are done so under special exemptions granted by the Land Use board.

Chad Meek, director of the county’s building and code office, asked supervisors Monday whether his office should stop taking applications for liquor stores, indicating a blanket ruling by the supervisors would prevent some useless filings and hearings if the businesses were not going to be allowed.

The supervisors were glad to make the moratorium decree, deferring to Sheriff Shane Phelps on the issue.

“I don’t want them, plain and simple,” Phelps said. “I’ve had people calling me from all over the county saying that  when one comes up for a hearing in their area they definitely don’t want it.”

“I can see where it would be more convenient for some people to drive five minutes to pick up a bottle rather than ten more minutes to the closest town, but when I have this many people voicing their opinions we have to listen to the public,” he said. “My deputies will enforce the laws no matter what is decided, but I think the supervisors were wise to listen to the wishes of the people on this.”

Meek asked the supervisors what message he should convey to the applicant of the store for the Terza location, since the status of that filing is in limbo.

“He doesn’t need to show up for the meeting,” Supervisors Cole Flint. “We heard what we needed to hear from the Sheriff this morning.”