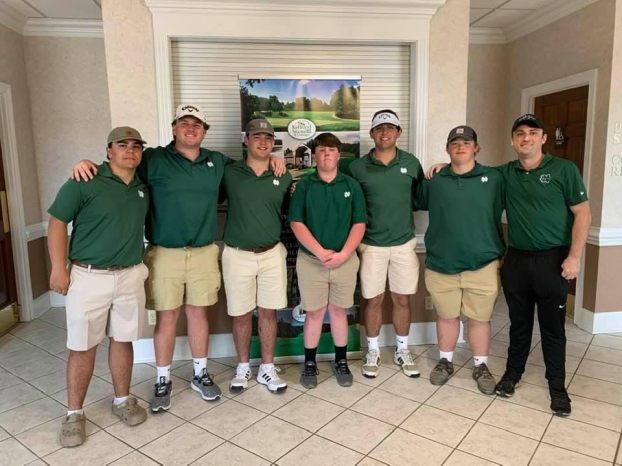 By Peggy Walker, R.D. Today’s Special Finally, jonquils are blooming at our house, not as many as I had in... read more