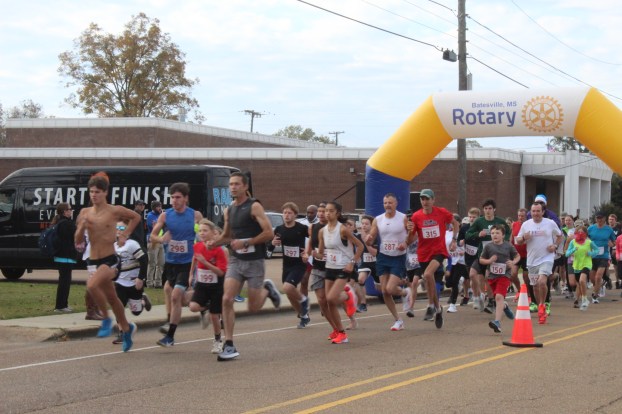 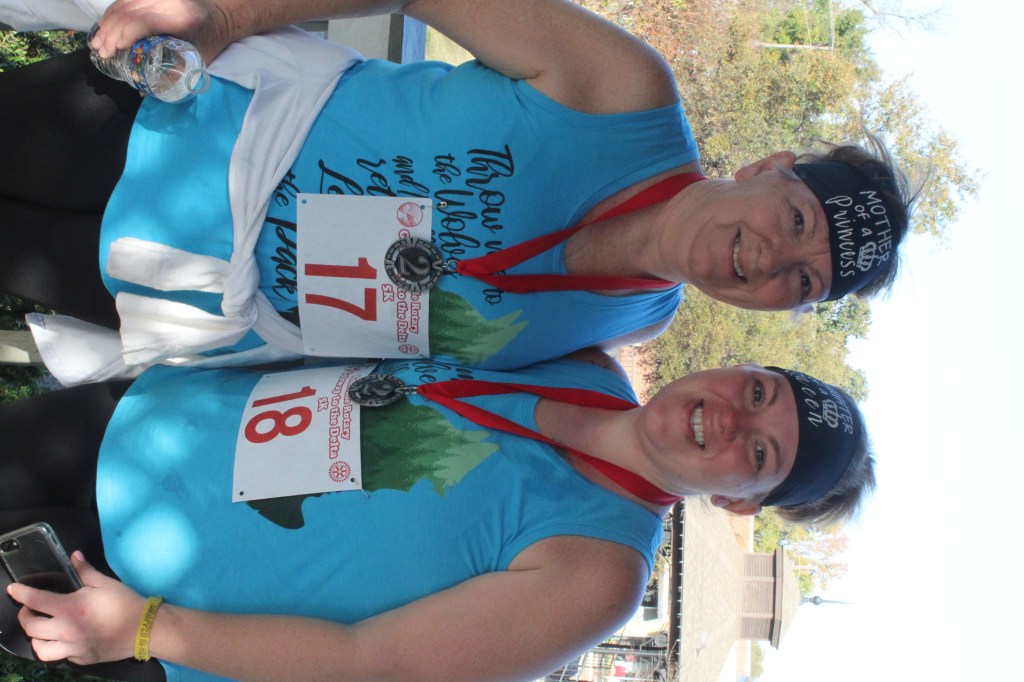 The Batesville Rotary Club’s 8th annual Gateway to the Delta 10 Miler and 5K Run was held over the weekend with 332 participants. Weather was near perfect for the runners and organizers said this year’s was one of the best ever.

Following is a list of all 1st place winners. A complete list of all racers and finish times, and a photo gallery of all the participants can be found here.