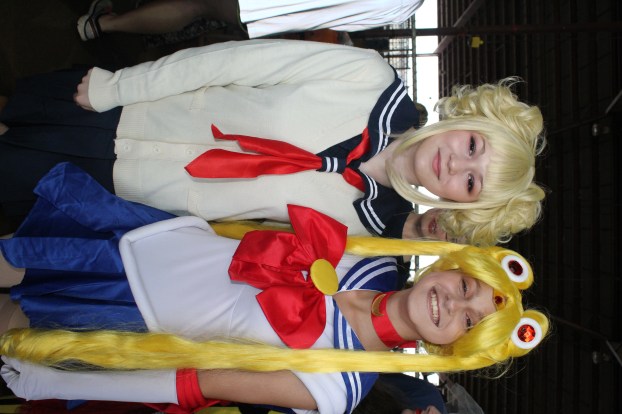 Batesville will have Halloween with normal curfew 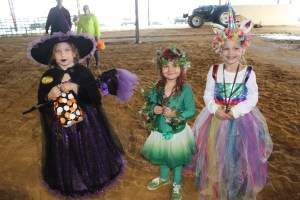 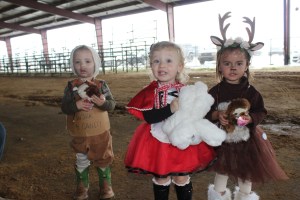 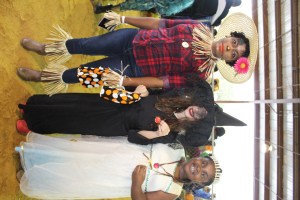 Scare on the Square, sponsored by the Batesville Main Street Program will not be held this year, but organizers are hoping for a bigger and better event next year. Last year’s Scare was moved to the Civic Center property and the show barns because of rain. These photos are of some of the costume contest winners. (Glennie Pou)

Batesville youth will be allowed to trick-or-treat without any restrictions from city officials this year, except for the normal curfew set by an ordinance to govern Oct. 31 activity each year.

“We want all the children of Batesville to enjoy their trick-or-treating like every other year before the coronavirus, we just ask that parents pay more attention to social distancing and hand washing guidelines,” said Mayor Jerry Autrey. “We haven’t had any problems the last few years on Halloween night, and we don’t expect any this year either.”

The popular Scare on the Square event put on by the Main Street Program each year was cancelled several weeks ago. Scare on the Square usually draws hundreds of youngsters Downtown the Saturday before Halloween with dozens of merchants and civic clubs providing candy, toys, and gifts with booths for drawings, face painting, and more.

A best costume contest divided into several age groups is the highlight of Scare on the Square, but Main Street officials were concerned that close interaction between volunteers and children would compromise citizens’ safety and not adhere to best practice guidelines to slow the spread of the virus.

Mamie Avery, director of Main Street, said this year’s cancellation could not be helped, and her office plans to resume Scare on Square next year with a bigger and better event for the community.

Deputy Police Chief Kerry Pittman said police officers have already made plans for extra patrols for Halloween, which falls on a Saturday this year.

“We know there will be lots of children going from house-to-house and the major concern is always for the safety of pedestrians, especially after dark when drivers can’t always see the children walking in streets,” Pittman said. “Sometimes parents and children are walking and talking and may not be paying close enough attention to traffic, so drivers really need to pay special attention in our busiest neighborhoods that night.”

“We want everyone to enjoy themselves and be safe, but also to know that Batesville police officers will be watching and we won’t allow any type of vandalism or anything that damages property or puts other people in danger,” Pittman said.

Police know that some teens will use toilet paper to roll lawns and such, but egg throwing or any other disruptive behavior, will not be tolerated, he said.

The City of Batesville has a standing curfew for each Oct. 31 that runs from 9 p.m. to 6 a.m. the next morning. On Halloween night, no minor children are allowed on public streets or property unless accompanied by a parent or guardian. Those 18 years and older are not constrained by the ordinance.