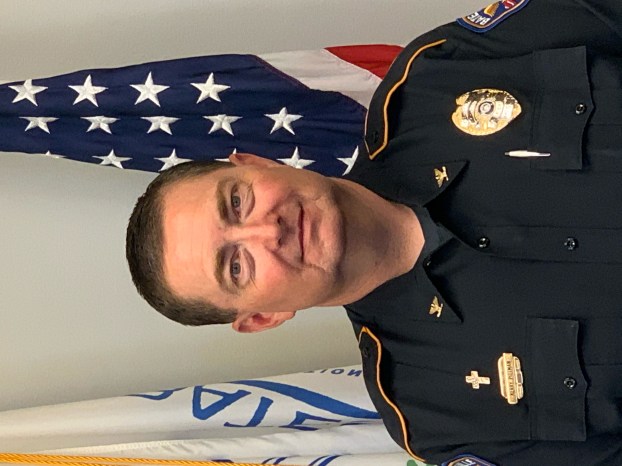 Just four days after being surprised with the news that longtime Police Chief Jimmy McCloud will retire in November, the Batesville Mayor and Board of Aldermen called a special meeting Tuesday morning to approve the promotion of Deputy Chief Kerry Pittman to the top post upon McCloud’s departure.

Part of McCloud’s address to the board last week included his request that Pittman be appointed the next chief, even telling the aldermen that considering other candidates would “destroy the Batesville Police Department and all that I’ve worked for since I’ve been chief.”

The full board, along with the mayor, said last week that Pittman, a 21-year veteran of BPD, was their choice to replace McCloud at the time of the announcement. Pittman has been Chief Deputy since McCloud’s appointment in 2017.

Pittman said he will continue his current duties while preparing for the transition. He is a native of Panola County and graduated from South Panola schools.