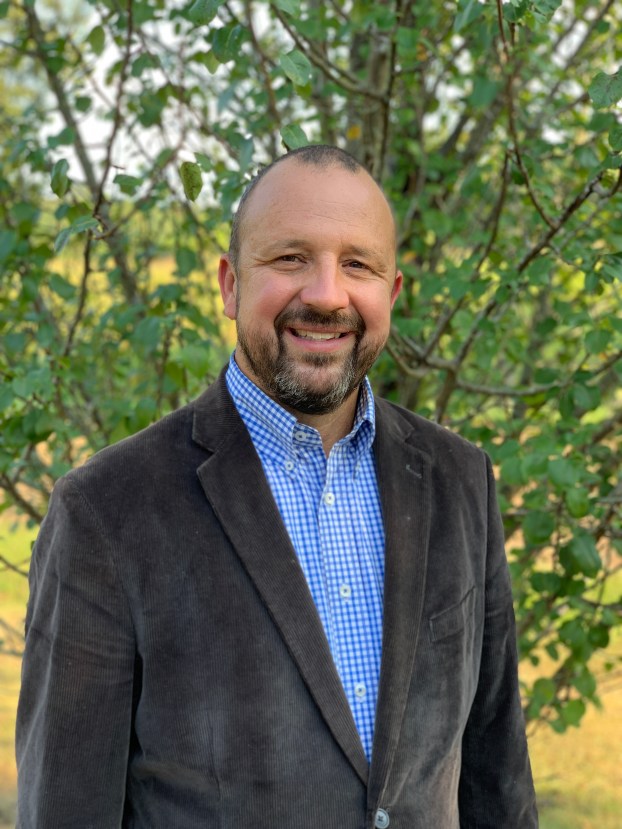 Michael Darby has been appointed by the Panola County Board of Supervisors as the Justice Court Judge of the Second Judicial District of Panola County, to fill the position due to the recent passing of Judge Charlie Baglan.

The supervisors made the appointment last week, and Darby was sworn Friday, Sept. 11, by Circuit Court Judge Jimmy McClure at the Batesville Courthouse. He was one of several candidates for the position interviewed by the supervisors.

He will take the bench immediately. A special election for the seat will be held next November, and interested candidates must have resided in the county for at least two years prior to the date of the election and held at least a GED. Although candidates aren’t required to live in the Second Judicial District, only voters from that county post will vote in the special election race.

Darby is the son of Johnnie Darby, of Pope, and the late Mike Darby. He was raised in Panola County. He is married to Jennifer Darby, and they have a two year old son, Collins Michael Darby.  He enjoys spending time with his family at the lake, camping and boating.

Darby has practiced law with Charlie Baglan & Associates, since 2005 until recently when Charlie passed away in August of 2020. At that time he formed his own law firm, Michael Darby & Associates located downtown in the Charlie Baglan Professional Building, commonly known as the “Old Post Office” building.

He practices primarily in the areas of workers’ compensation claims and personal injury.  He is admitted to practice before all Mississippi State Courts, the United States District Courts for the Northern and Southern Districts of Mississippi, and the Fifth Circuit Court of Appeals.  He is a member of The Mississippi Bar Association, as well as the Administrative Law and Workers’ Compensation Section.

Darby is also a member of the Panola County Bar, and is a mediator for personal injury and workers’ compensation cases.

Darby graduatedSouth Panola High School in 1995,  and from Mississippi State University with a bachelor’s in chemistry in 1999.  After graduating from MSU, he moved back home and joined the family farming operation, along with his father and brother.

In 2001 he  started law school at the University of Mississippi where he received a juris doctorate in 2004. After graduating law school Michael moved to Hattiesburg,  where he worked for a large law firm for approximately three months, before moving back to Panola County

Dabry said he met the late Judge Baglan in March, 2005, and had  an instant connection. “He was the best mentor anyone could ever ask for, but even more than that, he was a very dear friend,” he said.

“I am humbled and honored to have been chosen by the Panola County Board of Supervisors and thus, the citizens of Panola County, to be the Justice Court Judge of the Second Judicial District and to be able to continue the legacy of my mentor and friend, Charlie Baglan,” Darby said in a release this week.

Richard Willis was found hiding in a shed near Pope on Sept. 7 and taken back into custody. He had... read more