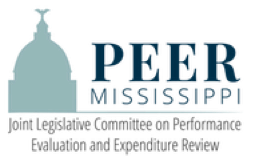 The Mississippi Legislative PEER Committee is releasing its report titled A Review of Mississippi School Districts’ Revenue Sources and Expenditures for Fiscal Years 2016 through 2020.

Some of the Committee’s major findings include:

Water Valley’s annual Watermelon Carnival will be held in City Park on Aug. 6-7. A major tourism event in the... read more