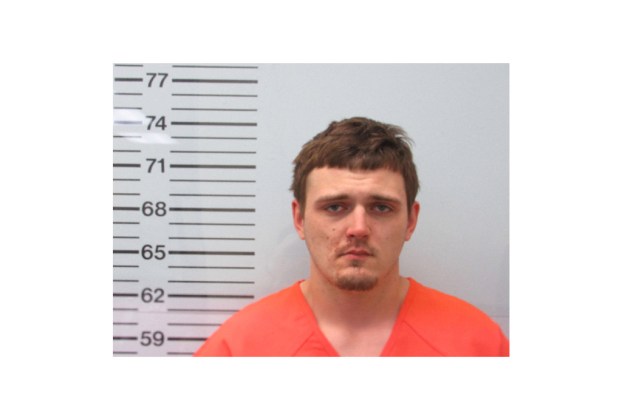 A Batesville man is being held on $50,000 bond in the Lafayette County Detention Center following a drug overdose incident at the University Inn motel on Frontage Road in Oxford.

Oxford police arrested James Payton Jones, 23, on April 26 at the motel. No address was available from the Sheriff’s Office.

He was charged with Felony Child Neglect when officers found a baby in the room where drug activity was evident.

The child’s mother was the victim of an apparent drug overdose at the same location. Reports said the baby was taken into the custody of state officials.

The story was first reported at www.oxfordeagle.com

After running a “not so satisfying” 100 and 400 meter  finals in the 6A state track and field championships Saturday... read more