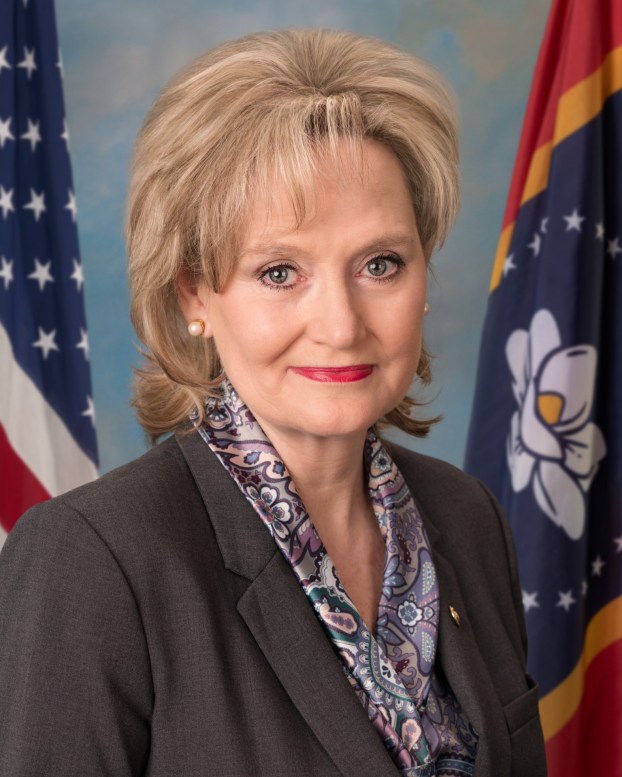 U.S. Senator Cindy Hyde-Smith (R-Miss.) and colleagues, who travelled to South Texas recently, this week reported their findings in a letter to President Biden and strongly encouraged a “dramatic change of course to humanely secure the border.”

Hyde-Smith, who serves on the Senate Homeland Security Appropriations Subcommittee, in late March was part of a Senate delegation that traveled to the Rio Grande Valley to see firsthand the humanitarian, national security, and public health crises at the southern border.

“We wanted to see for ourselves what is currently happening on the southern border.  What we saw was shocking, and a crisis by any standard,” said the detailed letter led by Senator Ted Cruz (R-Texas) and also signed by Senators John Barrasso (R-Wyo.), Mike Braun (R-Ind.), Susan Collins (R-Maine), Steve Daines (R-Mont.), John Hoeven (R-N.D.), Mike Lee (R-Utah), Dan Sullivan (R-Alaska), and John Thune (R-S.D.).

“Our delegation’s tour of the border was eye-opening.  We knew it was a crisis before we arrived, because we had seen the statistics.  But witnessing it was different.  From the coyotes heckling border agents on the ground, to the health and humanitarian hazards of the Anzalduas processing area, to the terrified and confused children in the unsanitary and crowded conditions of the Donna facility, to the struggle of local border communities near the Pharr bridge, what we saw convinced us that this is more than a crisis.  It is a tragedy.  It is a tragedy that could easily have been avoided if your administration had heeded the repeated warnings from the experts on the ground.

“Our delegation represents a diversity of thought and approach on immigration policy.  But we agree on one thing:  you and your administration must acknowledge that this is a crisis, and you must begin a dramatic change of course to humanely secure our southern border,” the letter said.

The Senators recount, among other things:

·         Human traffickers or coyotes moving migrants across the border with impunity

The Senators wrote, “One leader put it: the border policy gets it exactly backwards—closures and restrictions for the law-abiding whose livelihood relies on legal crossings, and open access for criminals and illegal immigration. … Everywhere we went, from the banks of the Rio Grande, to the Anzalduas bridge, to the Donna Processing facility, to the Pharr port, we saw and heard about the crisis at our border.  We also heard repeatedly and uniformly that your administration’s policies have caused this crisis.”