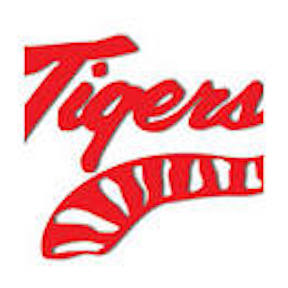 Inducted into the South Panola High School Sports Hall of Fame inaugural class in a series of private ceremonies at the Gateway indoor practice facility on the school campus Saturday.

The committee who took nominations and planned the Hall of Fame inductions originally scheduled the event for March 28, 2020, but those plans were halted due to the pandemic.

This Saturday’s inductions will take place in stages and will not be opened to the public as once planned. Instead, the school will induct the 10 members in pairs with each inductee allowed to have a few family members in attendance.

When those people have cleared the facility, the next two and their families will be brought in to repeat the process until all 10 have been officially inducted and received their plaques of recognition.

Four former coaches are being inducted, with two being former S.P. student athletes, along with several other former S.P. athletes to be honored.

A Community Service Award will also be awarded to longtime Batesville physician Dr. Deck Stone for his decades of service to South Panola athletics.

Inductees were chosen from nominations opened to the public during 2019.

Retired Supreme Court Justice and voice of the SP Football Tigers George Carlson, who serves as chairman of the Hall of Fame Committee, said there were many, many other nominees deserving of the honor and agreed with other board members that those nominees will be strongly considered for nomination again with following years’ inductees.