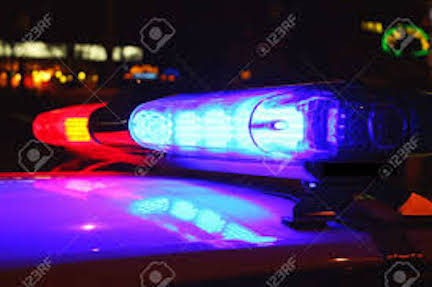 Three local people have died since Jan. 1 from overdoses of opioids mixed with Fentanyl, according to the Lafayette County Metro Narcotics Unit.

According to a public service announcement released Wednesday evening, the Narcotics Unit has investigated four drug overdoses, three of which resulted in death, in the past 13 days.

In September, the DEA, the Mississippi Bureau of Narcotics, the U.S. Attorney’s Office for the Northern District of Mississippi, the Oxford Police Department and the Lafayette County Sheriff’s Department issued a joint statement warning the public about a rise in drug overdoses linked to opioids that also contained Fentanyl.

At that time, there were 11 overdoses and three deaths tied to street drugs that contain the highly potent and deadly drug Fentanyl.

“The trends seen over the last couple of months are prescription pills – Percocet, Hydrocodone, Xanex and Oxycodone – being pressed with Fentanyl, along with Fentanyl in methamphetamine, Ecstasy and heroin,” said Alex Fauver with the Metro Narcotics Unit in the PSA.