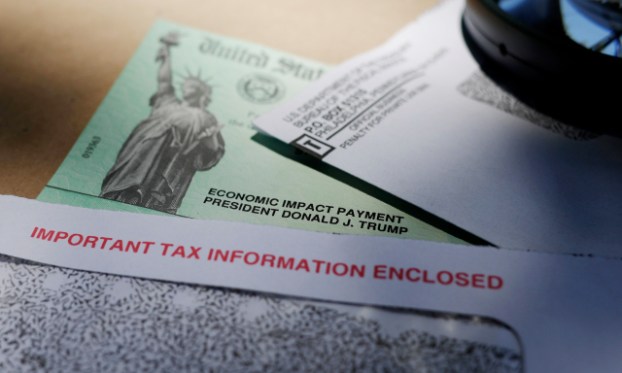 If Congress approves another stimulus, when will checks show up?

Stimulus checks of $600 to $700 could be hitting Americans’ bank accounts in the coming weeks.

Lawmakers inched closer to a deal on Wednesday. If approved, how long will it take for you to get the money? Let’s break it down:

Both chambers of Congress will need to approve the stimulus deal.

Sources on Capitol Hill told NewsNation Democrats and Republicans are approaching a deal on a COVID-19 stimulus relief bill, but as of Wednesday night, there was no announcement on specifics. If there is a deal reached this week, there may not be a vote until next week because of procedural rules that require a bill to be approved in smaller committees before it reaches the House or Senate floor for votes.

Then, the bill heads to President Donald Trump’s desk.

Once that happens, the wheels will be set into motion for the Internal Revenue Service to begin issuing the Economic Impact Payments.

In August, Treasury Secretary Steve Mnuchin said payments could be issued as quickly as one week after Congressional approval.

Here’s how long it look last time to get checks:

The bulk of the payments arrived by the end of May, according to a September Government Account Office report.

In a document to financial institutions, the IRS said the initial batch of 81 million electronic payments were deposited by April 15. Paper checks began being printed on April 18. The Treasury Department had the ability to print 5 to 7 million checks.

A majority of people getting stimulus “checks,” actually didn’t get paper checks, but rather the funds were electronically deposited, according to data analyzed by NewsNation.

Another factor likely to speed up the timeline: the IRS system is up-and-running already and those who weren’t set up to automatically get payments likely already put in their bank information or mailing address in the IRS database.
Download the NewsNationNow app

The GAO also found the government had sent an estimated $1.2 billion to deceased people. It’s unclear if that finding will change the way the distribution would happen.

Gov. declares Dec. 20 a day of ‘prayer, humility and fasting’