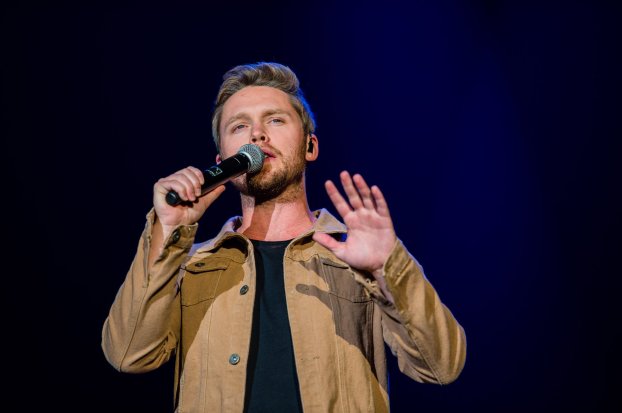 Country crooner has a new home, new fiance, and a No. 1 hit

Jameson Rodgers is having a pretty good 2020. In fact, the year has been so good for the emerging country music star and Batesville native that he almost feels guilty about it.

But he shouldn’t. Not at all, says longtime local radio host of The Local Yokels and a Panolian columnist Ricky Swindle. He’s not at all surprised at all the success Rodgers is having in 2020. After all, he’s worked hard to achieve it for decades. Furthermore, Swindle believes Rodgers is just getting started.

What’s happened in 2020 for Jameson you ask? To start, in February he bought his first home in Nashville. Then his longtime girlfriend Sarah Allison Turner, also a singer/songwriter, said “Yes!” when Jameson popped the question in late September at the Bluebird Café in Nashville where they met nine years earlier.

Then, his song “Some Girls,” hit No. 1 on Billboard’s emerging Artists chart on Oct. 17. To top off 2020, his recently released song “Cold Beer Calling My Name,” which features Country Music Star Luke Combs, will hit radio station airwaves on Dec. 7.

That song is projected to be a chart climber, too.

“It has been such a good year for me in so many other ways, too. A bunch of good stuff is happening to me – it is almost like I’m winning 2020 in a good way,” said Rodgers, noting he is gearing up for a busy 2021. 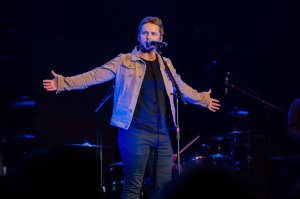 His next album – still untitled – will be released in the spring or early summer. The happy couple also plans to tie the knot in 2021, in either late summer or early fall – depending on what wedding venue in Nashville they settle on. He is also hoping that 2021 will include a lot more shows than 2020 included.

“It literally seems like a lifetime ago when I played a show. We were doing my own headlining tour – we were having so much fun,” he said. That tour ended at about the halfway point as Covid-19 restrictions began to sweep through the country in the spring.

Originally, Rodgers thought he might get to hit the road in the fall but that hasn’t come to fruition

Instead, he’s been spending the time at his (new) home with Sarah and doing a lot of songwriting.

“I’ve written more songs this year than I have written in the last two or three years. There is only so much golf a man can play,” he explained. All that writing produced his forthcoming album, which includes at least one song he thinks will be a hit.

“The title kind of gives it away,” he said, “It is about how good dogs just don’t live long enough. I think it will be a crowd favorite.”

His new album also includes a shout-out to his hometown via a song titled “Bars Back Home.” “The sentiment is I’ve gotten to go across the country thanks to my guitar and some songs. But no matter where I go, the bars at home are where I enjoyed being at the most,” said Rodgers.

Swindle, who first put Jameson on the air crooning covers that were recorded at local karaoke nights, said he’s excited to hear the new album of original songs.

Rodgers began writing his own tunes at a young age, many of which have only been played for the people of Batesville and are longtime favorites. Swindle believes many of those songs, including one simply called “The Clock Song,” and two others called “Good People,” and “More than a Stone,” will one day be big hits for Rodgers.

“I just think the bigger he’s getting that one day he is going to go back and redo them, and they are going to hit just like the other ones did. They were great songs.”

“We’re all excited for him. The whole town is excited for him. He is going to do great things. He has already accomplished a lot but he’s got a long way to go and he’s just now starting. We’re looking forward to everything that Jameson can do,” said Swindle.

“Jameson, he is a good, good, good young man and he is very talented. And he got talented because he worked hard. Batesville is a hardworking town. The ethic of this town is hard work will get you where you want to be. The sky’s the limit for him and beyond. He got where he got by hard work and dedication – and that’s the American dream.”

Rodgers is grateful for the support now – as ever.  “All the comments and positive things everybody has been saying this last bit have definitely been noticed,” he said of his hometown supporters.

“It has definitely an inspiration for me to keep chasing this crazy dream of mine. When I moved to Nashville ten years ago, one of my biggest goals was to make my hometown proud of me. I hope I’m doing them proud. I think I am. They seem to be pretty happy for me – and most of them have gotten to see the entire journey.”

So, if you see Rodgers around town over the next couple of weeks – he’s hoping to make it home to do some deer hunting and see his family and friends, and maybe play in a few of those beloved hometown bars, be sure to congratulate him – from six feet away. 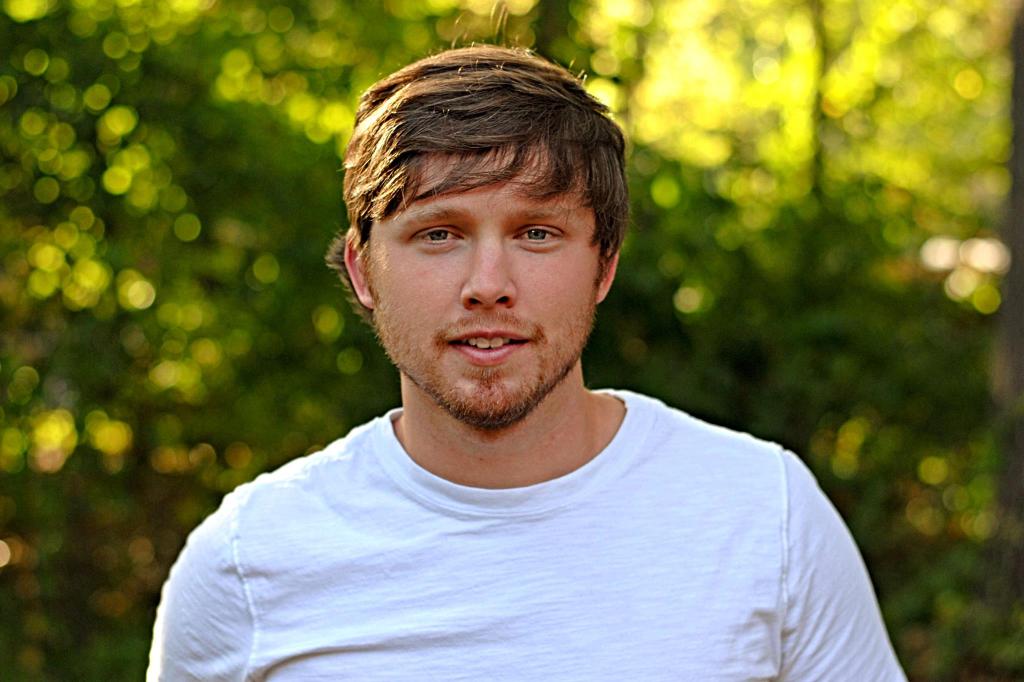 COVID-19 cases up here, around state

In Panola County in the past eight days 154 new cases of positive coronavirus were reported. The Mississippi State Department... read more